Come and join us this Saturday at 4 pm for… Christmas songs singalong, a (short) children’s play – ‘The New Star’ and a goodwill offering for ‘Theatre with a Meal’

The Role of a Ruler: Augustus vs. Jesus

When Jesus was born, Augustus was the founder and ruler of the Roman Empire. He was a privileged elite who rose to power as a result of his connections and military and diplomatic successes. Under Augustus, the Roman Empire expanded greatly. He spread Roman ideas and culture throughout the Empire, and built many beautiful things. At the same time, he kept the peace by the sword and power for the elite through a high taxation system. Like most leaders, Augustus Caesar was interested in maintaining and expanding his own power and privileges, as well as those of his close supporters. In order to unite his empire with its diversity, he exalted himself as the “son of god” and started the imperial cult.It was into this context that Jesus came into our world. Prior to Jesus’ birth, Augustus decreed a census requiring all of his subjects to register, define themselves and their identity, so he could better tax and maintain control of those he ruled. The shuffling that resulted as people reported to their home towns is what we see with Mary and Joseph in their trip to Bethlehem.In Jesus’ birth, we see the announcement ushering in the kingdom of God. When the angel appeared to Mary in Luke 1, he announced to her that she would give birth to a son, and he would be called “the Son of the Most High. The Lord God will give him the throne of his father David, and he will reign over Jacob’s descendants forever; his kingdom will never end” (Luke 1:32-33). This title, “Son of the Most High,” and the proclamation that he would have a throne and a never-ending kingdom was in stark contrast to Augustus and the Roman Empire. Augustus’ name means “on the increase,” so the angel’s proclamation to Mary is that essentially, Jesus is replacing Augustus! This was a treasonous message, one that undermined Augustus’ rule and role!

Jesus’ rule and role became more clear as he began his ministry. He began by going into the synagogues as he did in Luke 4. He read from Isaiah 40, announcing his vocation, articulating his purpose. He saw his kingdom and his role to proclaim good news to the poor, freedom for the prisoners, recovery of sight for the blind, to set the oppressed free, and to proclaim the year of the Lord’s favor (Luke 4:8-9).

This kingdom, and this ‘decree’ was remarkably different from those issued by Caesar. Instead of collecting power, control and privilege for an elite few, Jesus sought to rule differently. He sought to elevate those without status and privilege, releasing people from bondage. Jesus’ vision embraced the marginalized, restored relationship, and breathed life into brokenness. While Augustus Caesar asked others to sacrifice themselves for him and his empire, Jesus came and sacrificed himself for us.

Jesus’ kingdom of God message and vision are relevant for us today. Our situation is different from 2000 years ago, but we still see rulers and leaders governing in self-interested ways, for the expansion of wealth and power. We see governments issuing decrees to define their identity in a way that would exclude others. We see how the Islamic State has defined itself so exclusively that others bow to their definition or flee. We see other countries express what it is that makes their state’s identity, allowing some in, and pushing others out. While self-serving rulers seek to benefit themselves and the privileged, Jesus calls us not to serve ourselves, but to serve others.

Jesus’ message to us today calls us to look at our contemporary situation differently. While the ruling powers may be strong and seek to bend us to their vision, Jesus beckons us to his. As we reflect on Jesus’ birth this holiday season, may we remember Jesus’ call to us, and his kingdom’s purpose. Let us join him in proclaiming the Lord’s favor of good news for the poor, freedom for the prisoners, healing for the blind, and freedom for the oppressed. Let us seek not what we can get from others, but what we can give. 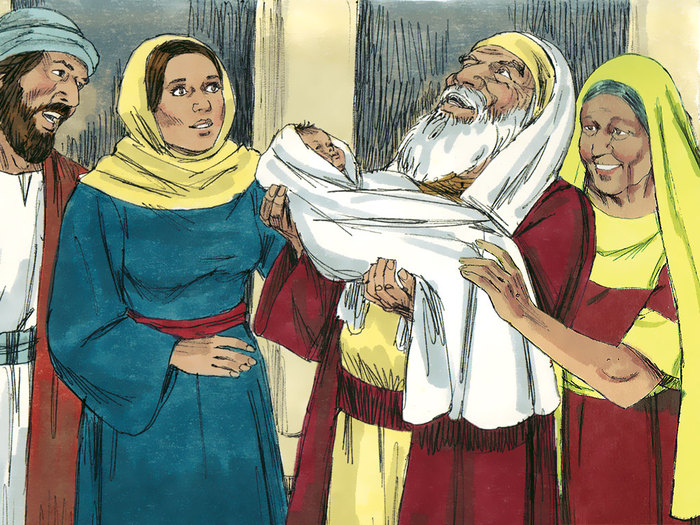 We’re on to the 4th week of our Advent Series: “Real People with a Real Promise… Waiting”. Brendan Lorimer will share a teaching on Luke 2:22-38 about the “words received from God” by Simeon and Anna. Hope you can join us, 10:17am at 89 Colborne St. 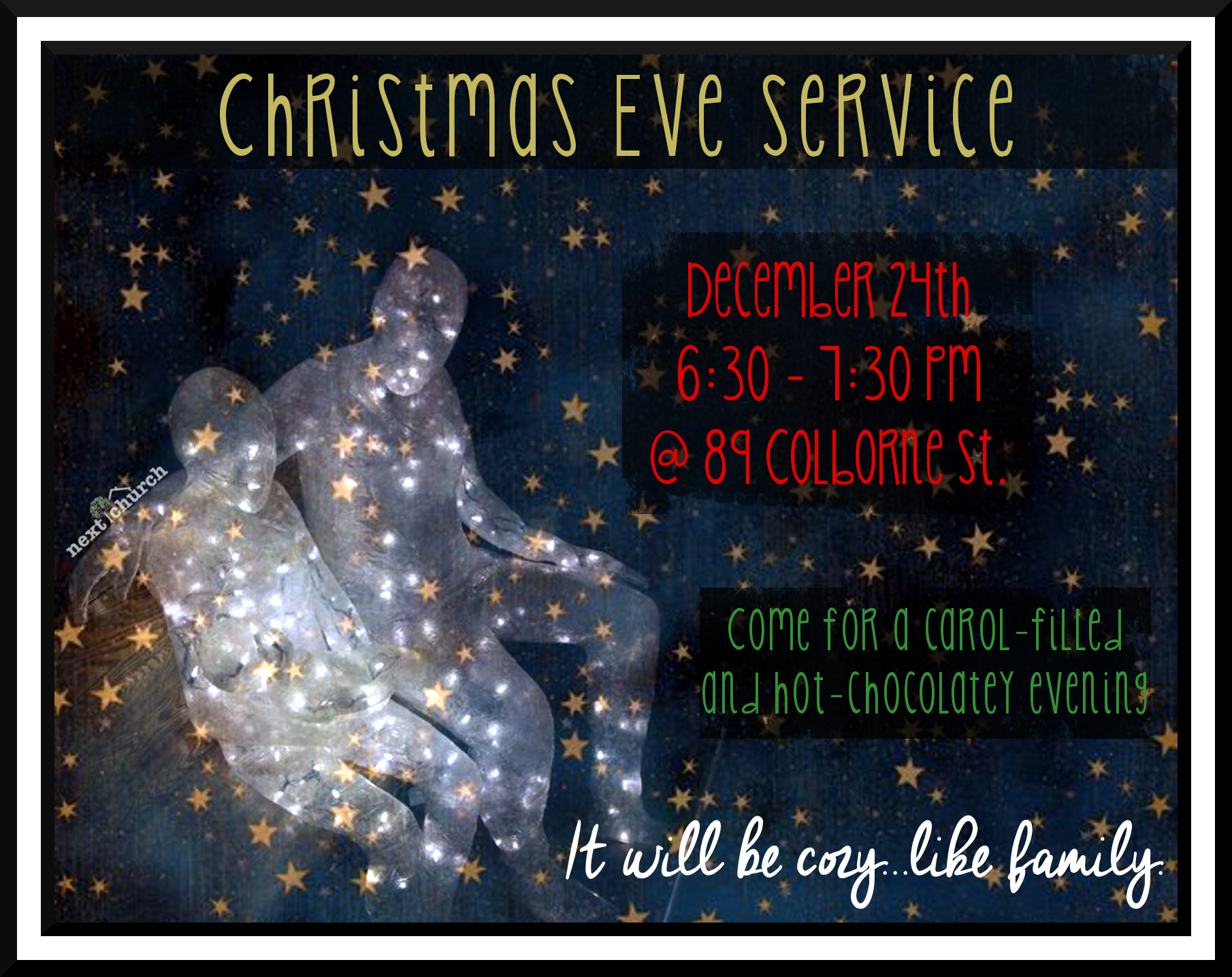 Yup, this is happening two Wednesdays from now!

Let your hearts be pumped with the promise of the coming of the Prince of Peace…. in whose Name all oppression shall cease. 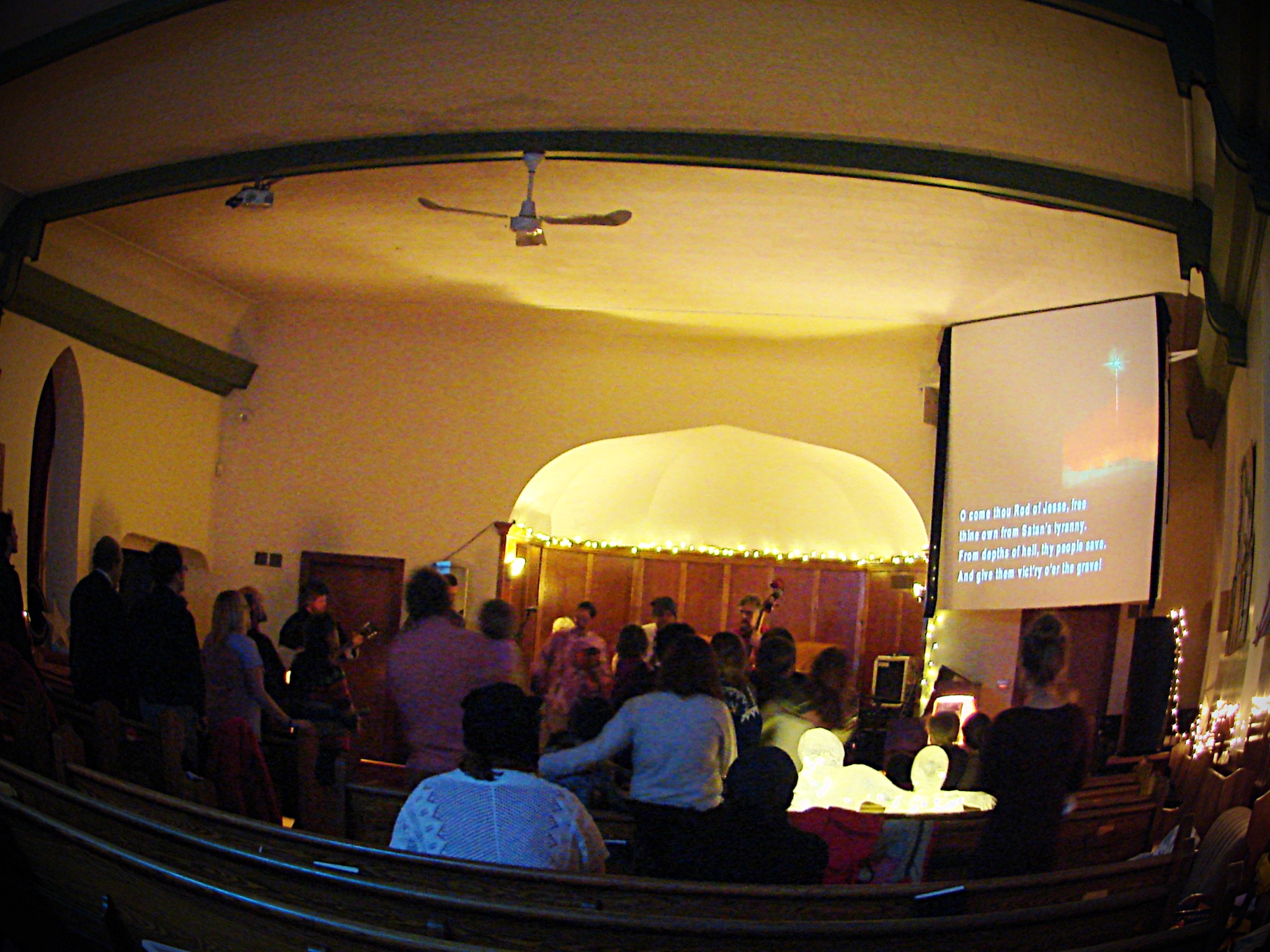 For to us a child is born,
to us a son is given,
and the government will be on his shoulders.
And he will be called
Wonderful Counselor, Mighty God,
Everlasting Father, Prince of Peace.

A VERY MERRY CHRISTMAS TO ALL!

Come for a carol-filled and hot-chocolatey CHRISTMAS EVE SERVICE THIS EVENING.
6pm @ 89 colborne st.
It will be COZY… like family! 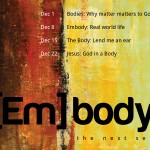 This Sunday, Ben Platz talks about Jesus, God in a body.  This also marks the end of our [Em]body series. Hope to see you then and also on Tuesday night, 6pm at next, for our carol-filled and hot-chocolatey Christmas eve service. 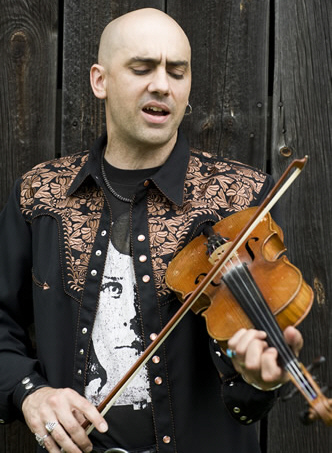 On Friday, December 6th, Tim Eriksen returns to Kingston, this time with the Trio de Pumpkintown, for evening of Christmas music as intimate as the home hearth and as clear as a winter’s night, bringing a fresh acoustic sound to seasonal standards and sing-along classics as well as rarely heard but stunning songs from the shape-note music repertoire and other early American sources.

If you come… you belong